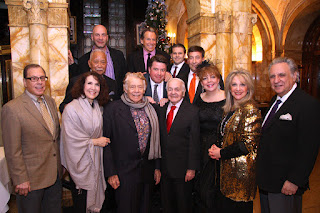 With the cast of LeRoy Neiman Remembrance in NYC 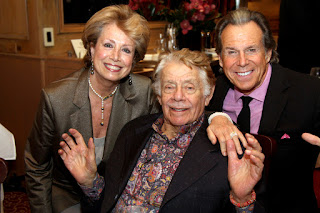 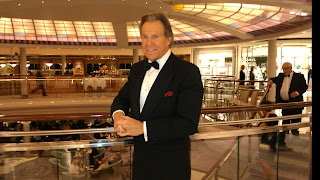 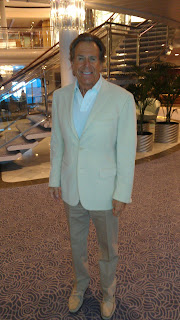 Aboard Crystal Symphony as celebrity lecturer (2012) 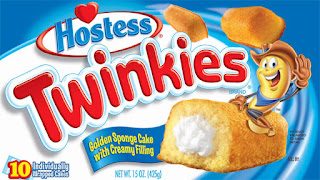 The sad news about the demise of Hostess Twinkies reminded me of Sarah, Duchess of York.

What do Fergie and Twinkies have in common?

Well, me, actually, since I introduced the Duchess to the classic American snack during one of my interviews with her.

Enjoy the video below, and if you have any Twinkies stashed away, now's the time to dig in.

Posted by Bill Boggs at 7:46 PM 3 comments: Links to this post

Sad news, Teri Shields passed away. I interviewed her years ago with her daughter Brooke (Brooke became a frequent guest of mine.)   My interview with Teri was quoted in today's New York Times. There's a link to a video of the original interview below:


“Fortunately, Brooke was at an age where she couldn’t talk back,” she told the television interviewer Bill Boggs a few years after “Pretty Baby” was released in 1978.
In that interview Teri Shields said that people who accused her of exploiting her child were jealous. She also spoke bluntly about her daughter’s appeal.
“They see total innocence, which is totally there,” she said, as Brooke sat beside her. “And two, they have the sexy child too, they have the sexy person — that appeals to them.”
Mr. Boggs interrupted: “Yeah, it’s the forbidden fruit.”
Teri Shields responded, “Yes, and yet it’s all wrapped up in one, and that is really appetizing.”—The New York Times
Posted by Bill Boggs at 1:14 PM 2 comments: Links to this post